PUBG Carbon Series is an extension of the Carbon Series, focusing on the game Playerunknown's Battlegrounds. The PUBG Carbon Series was to be a weekly online North American circuit broken up into distinct seasons. This first season will consist of 4 single day circuit legs leading into a larger scale Royale event comprised of the top teams from the circuit legs. The Series is designed to run throughout the year and will be expanded from season to season.

The logo designed for this tournament focuses on the main figure that you see in the game art, it is instantly recognizable and familiar to players and also adds a level of movement. The shadows and silhouettes in the background that represent the King of the Hill aspect to the game, and competition itself. I wanted people to feel excited when looking at the logo, so I used the electric yellow to highlight important elements and to heighten the experience of the entire brand. The carbon logo, which is a staple in any Carbon Series is stamped in rather than overlaid on top, matching the grunge and grittiness of the game itself.

Along with the logo we also put together a brand book, that includes our target audience and colors. 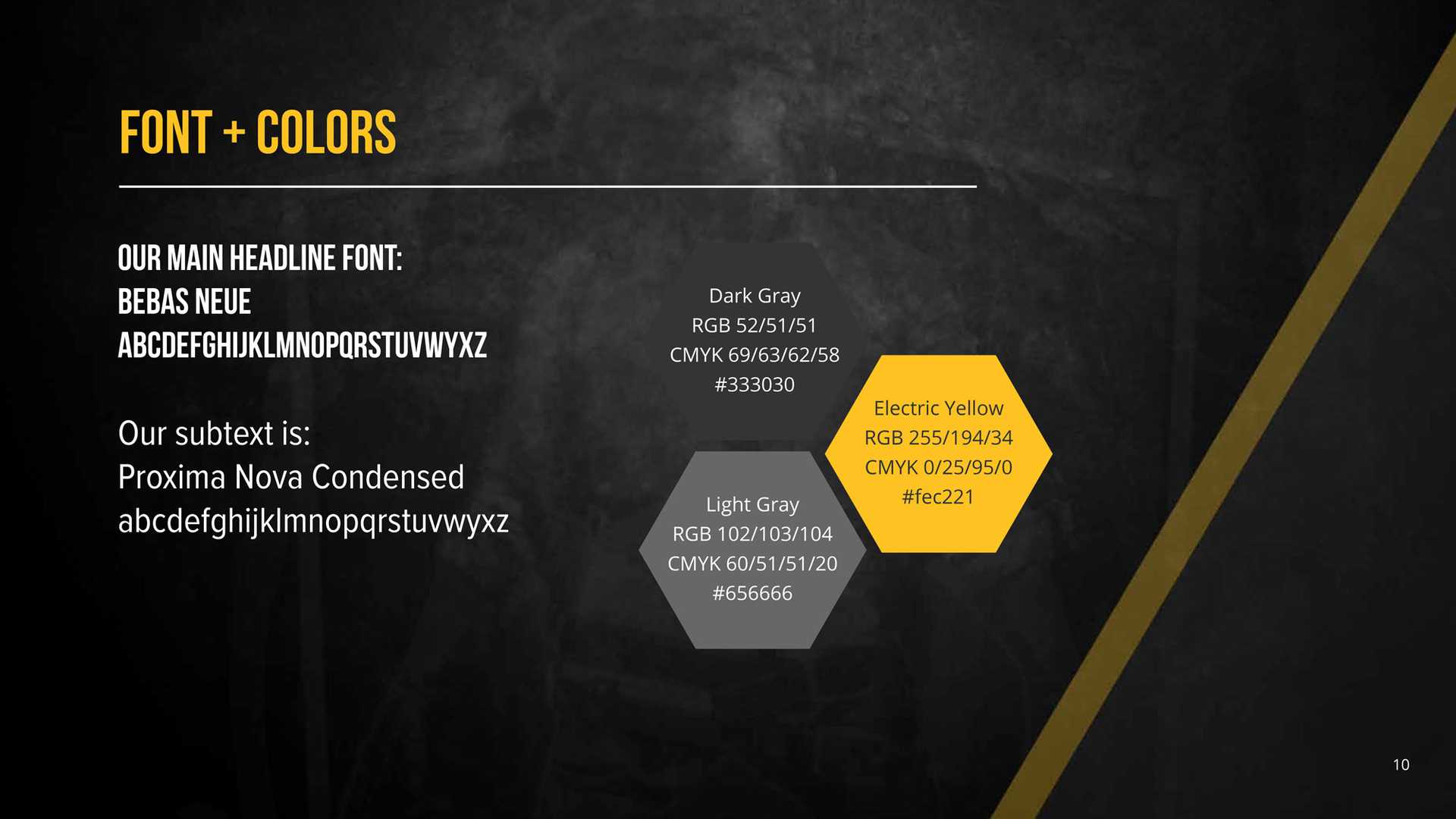